About us & our home

Construction of the Guest House commenced in July 2009 and opened for business in February 2010. The land was originally acquired in 1901 by H Gripper Esq. who commenced with the construction of the residence the following year. Storerooms and a large stable block were added to the property in 1937. The house is designed in the typical Victorian style and became fondly known as “Chimney Tops”.

The design of the Guest House had to meet with Heritage Council approval which included the requirement that the new buildings be consistent with the main house so as to maintain the Victorian style, hence the pitched gables, false shutters, mock sash windows and wide verandahs. The building housing bedrooms 3 – 7 is new, whereas the large stable block and storerooms were converted into bedrooms 8 – 10 and 11 – 12 respectively. 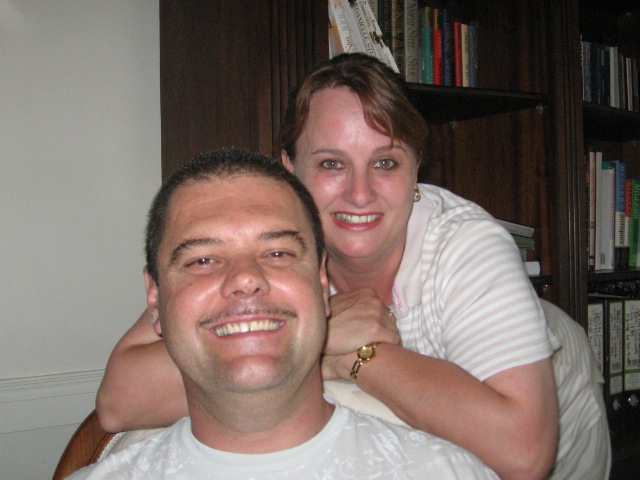 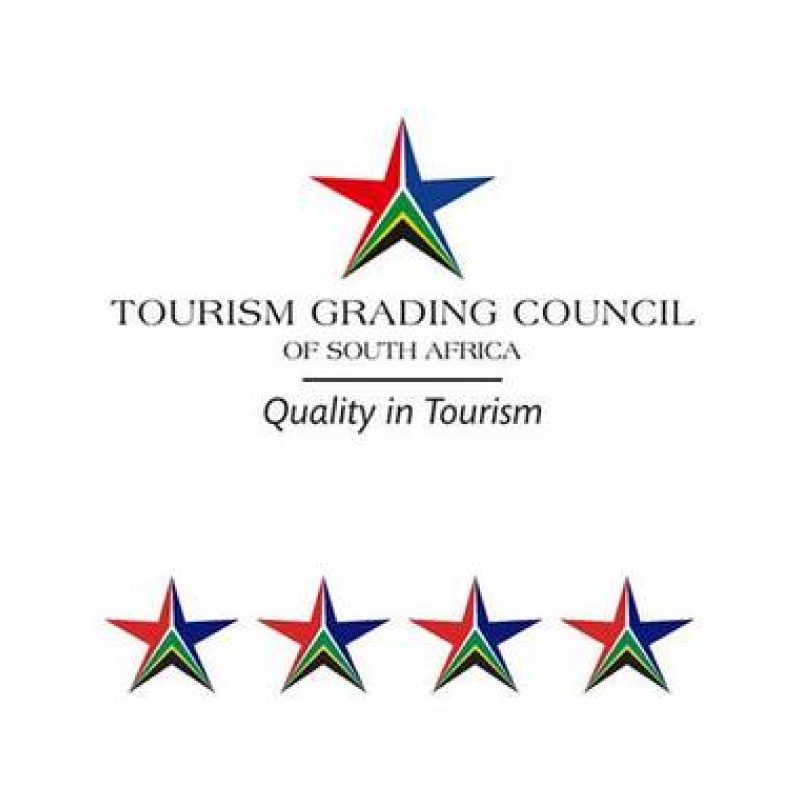 4 Star Graded by the TGCSA 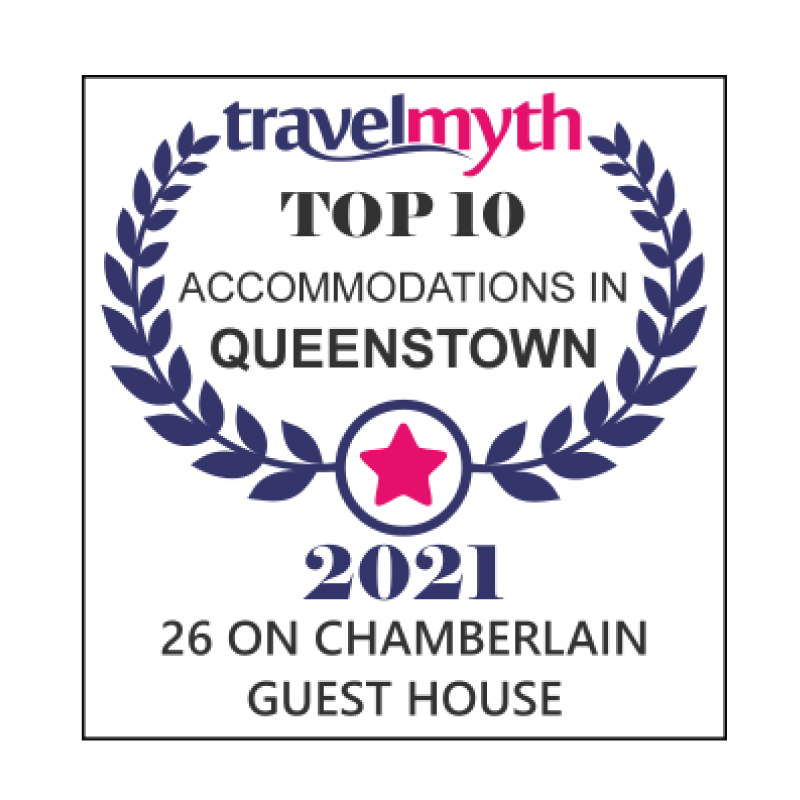 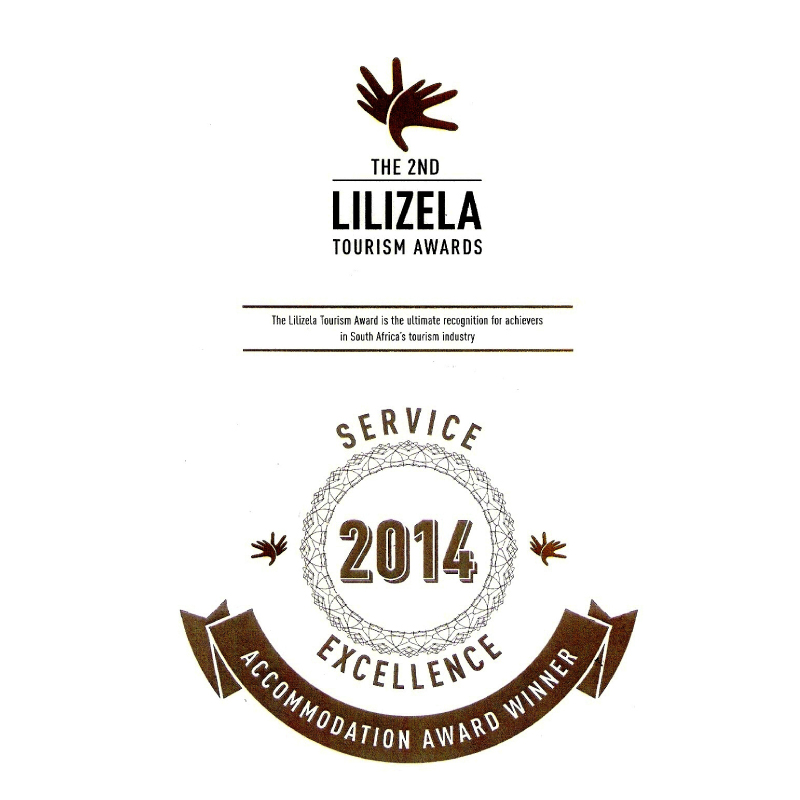 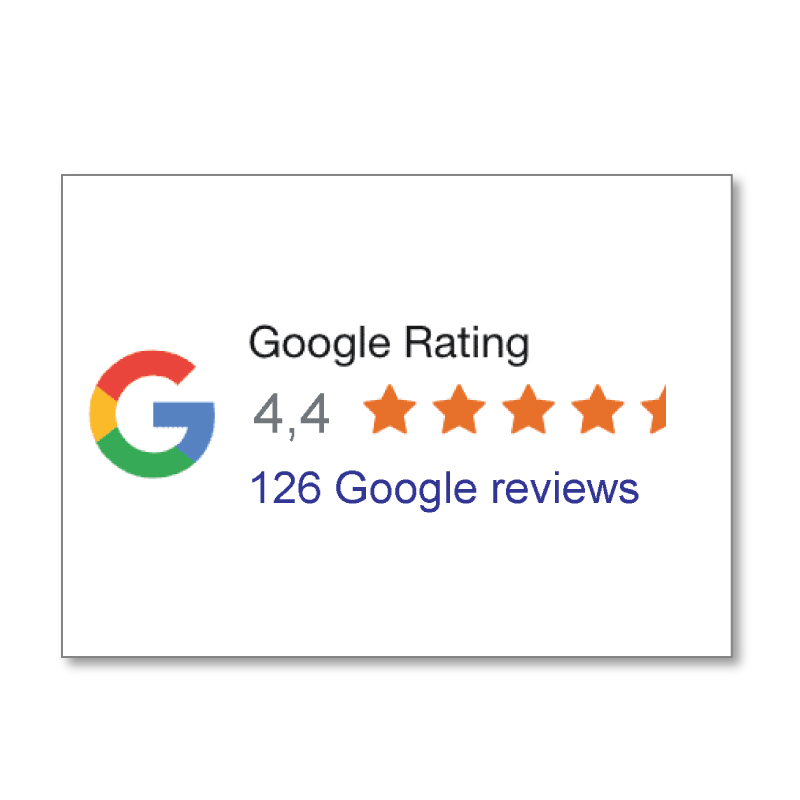 4.4 AVG rating on Google My Business 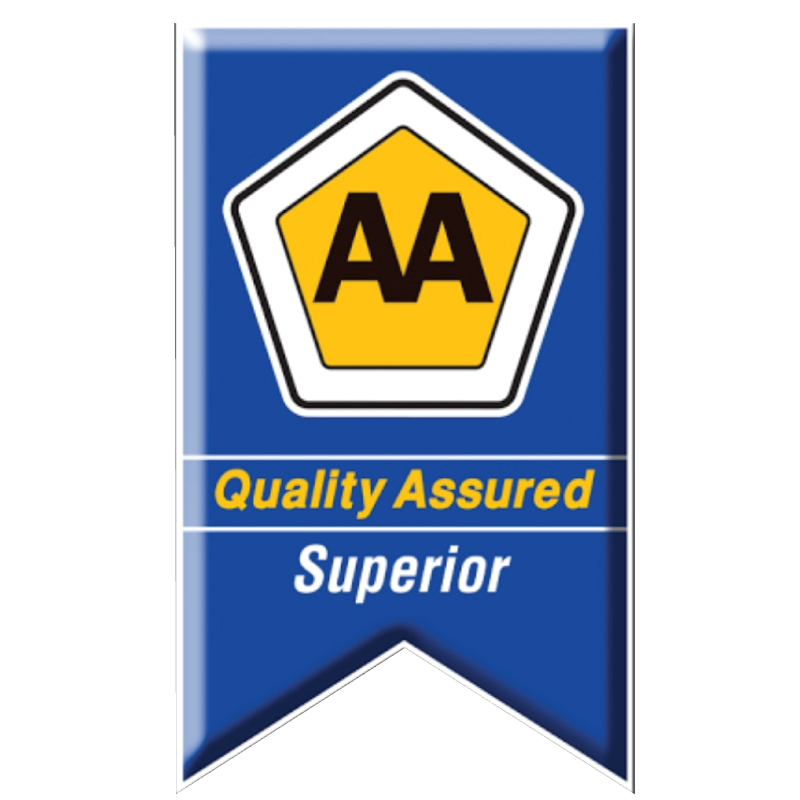 Rated as Superior by AA Travel 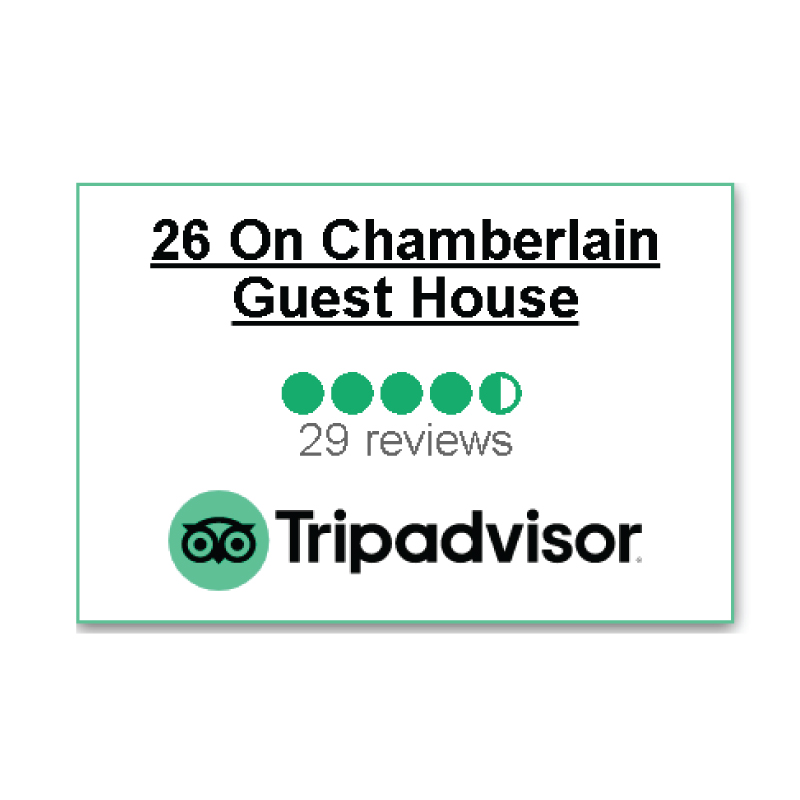 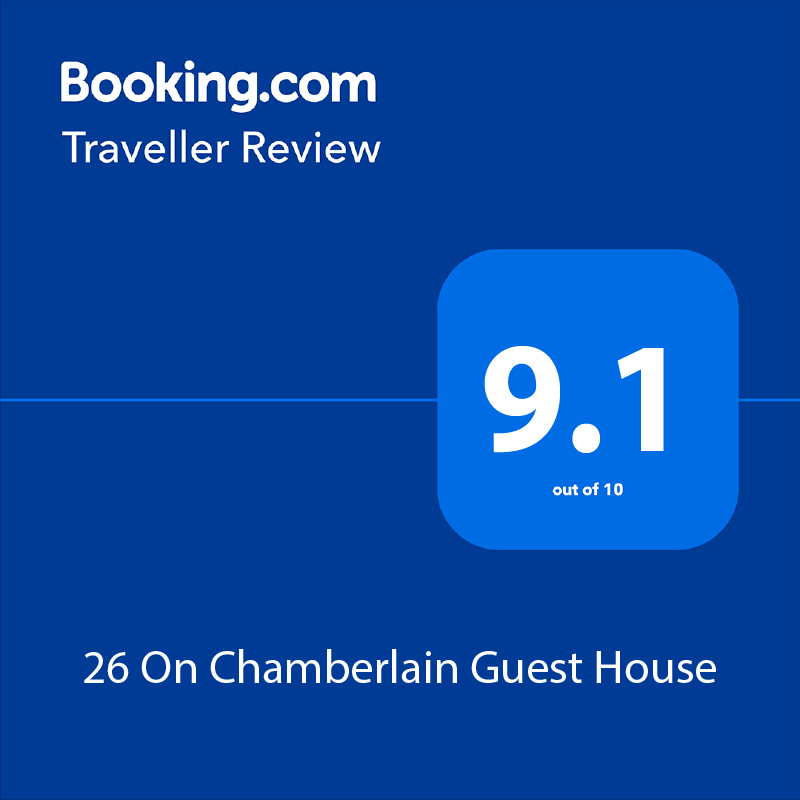 Was just what I needed after a super busy day away from home. I breathed a sigh of relief as I drove through the gates. I had everything I needed to relax, the food was great and everything felt top class. I was super comfortable and would definitely like to visit again next time I am in town

Always travelling, staying in Hotels more than my home... Africa, middle east, Euorpe and US due to my work nature... and I have to admit that was one beautiful place to stay. Super clean, neat and comfy, the staff is amazing to the limit you feel yourself at home with your family.
Keep such level of superior service always. 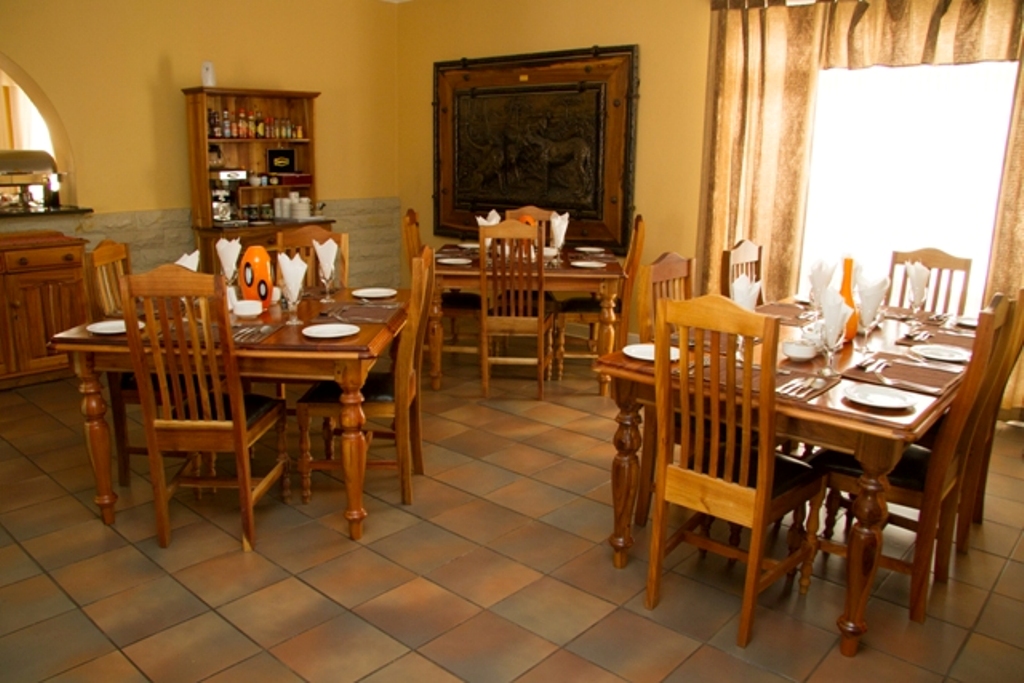 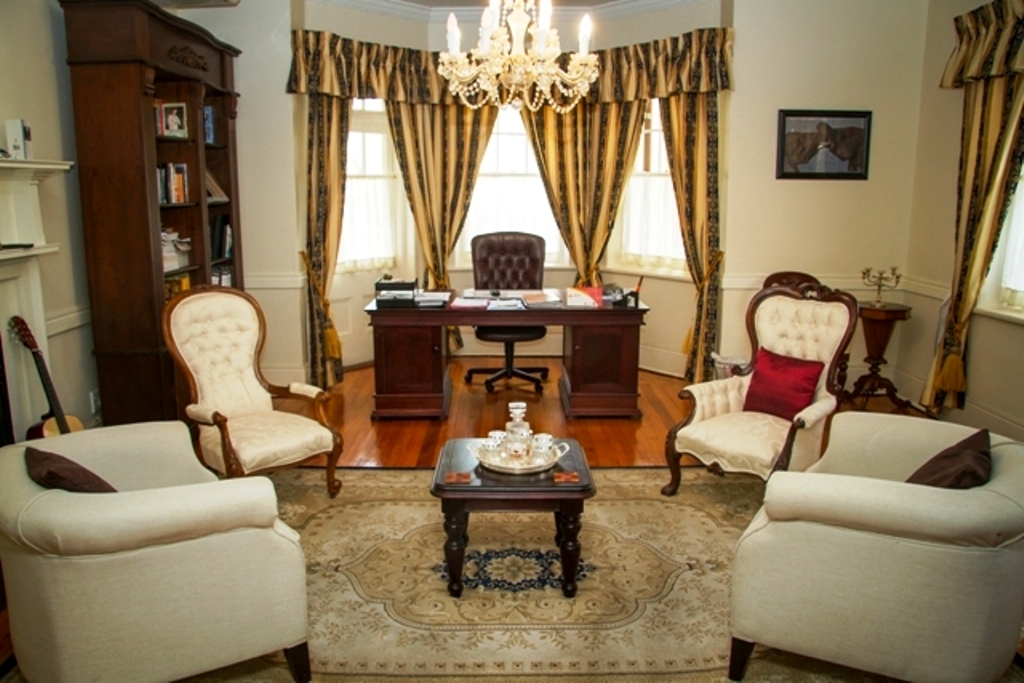 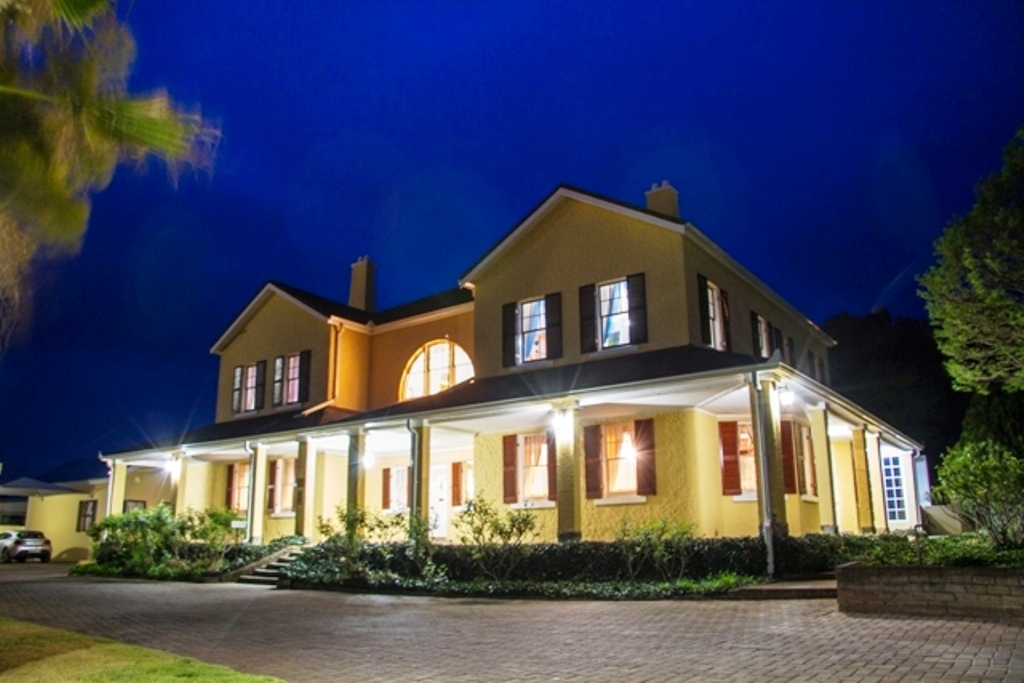 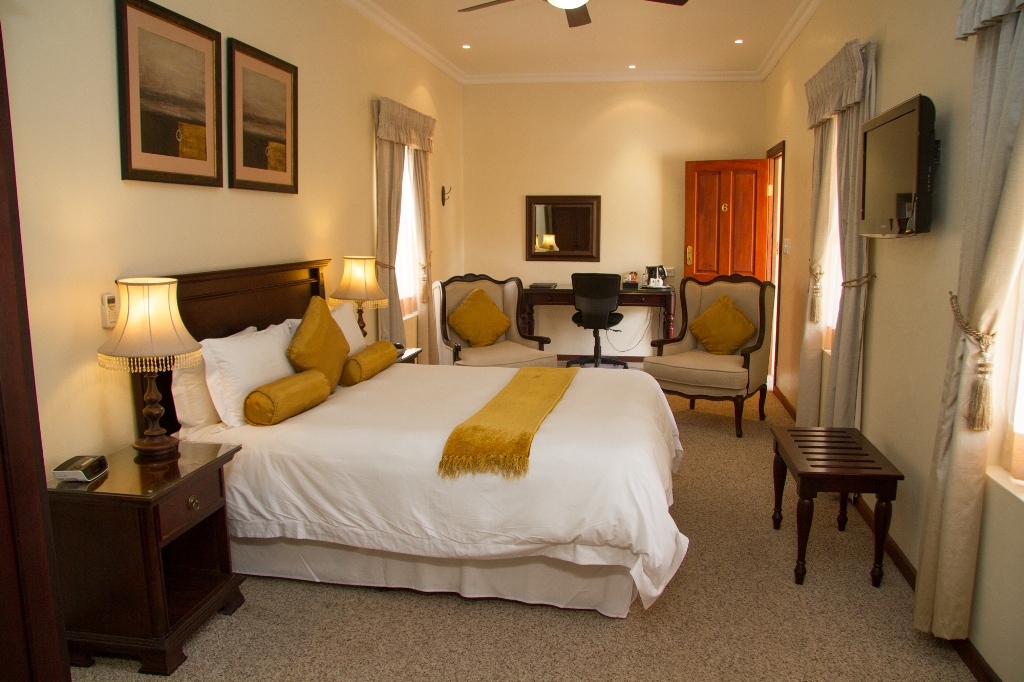 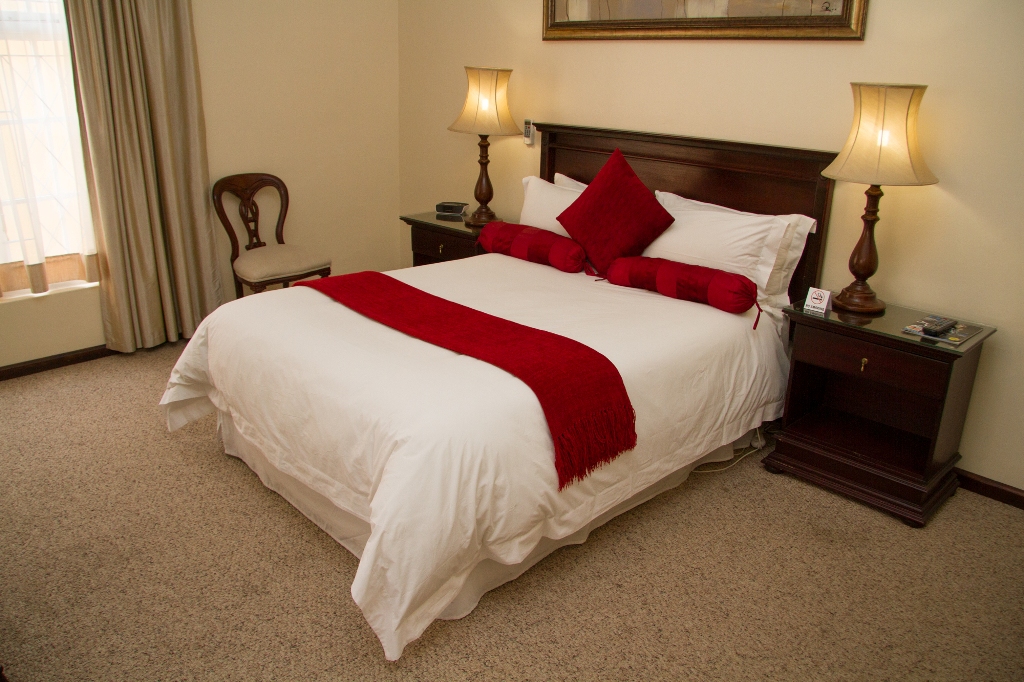